Farmers Conservation Alliance (FCA®) is a 501c3 nonprofit organization focused on water management solutions that benefit both agriculture and the environment. FCA obtained a $250,000 loan from the Columbia River Gorge Oregon Investment Board (a fund 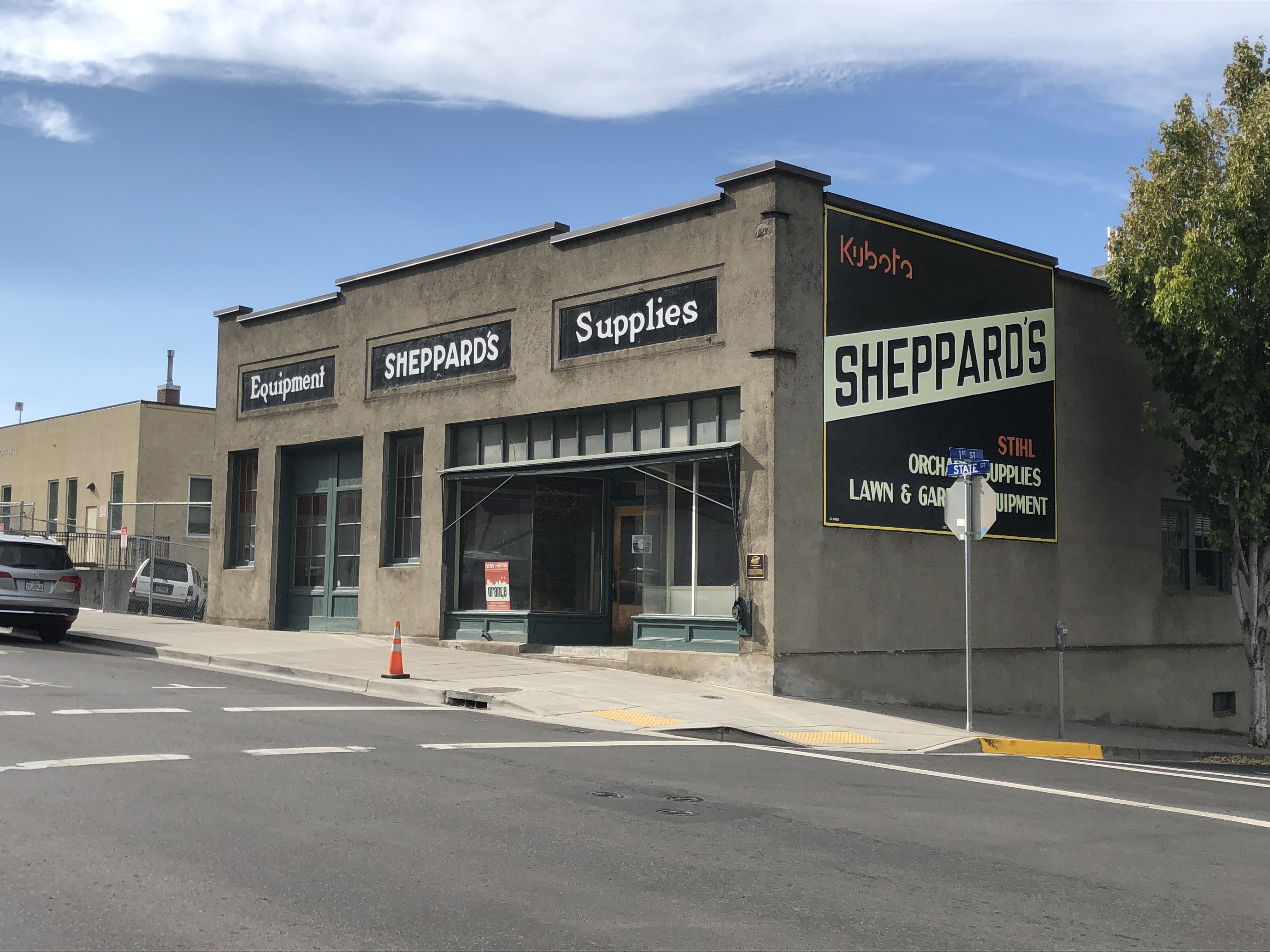 staffed by MCEDD) in April 2018 for leasehold improvements for the Sheppard’s Building in downtown Hood River. Having experienced a five-fold staff increase in the last two years, efforts had been underway to find a larger office space in downtown Hood River that could accommodate FCA’s growth as well as account for future needs. Being able to secure a lease for the Sheppard’s Building not only accomplishes those goals, but also allows the building’s rich agricultural history to continue under FCA’s tenancy.

Founded by brothers and farmers Charles M. and William O. in 1919 to provide orchard and vineyard equipment, Sheppard’s is one of the oldest family owned businesses in the Hood River area. In 2017, the completion of their new 20,000 square-foot headquarters at the Port of Hood River meant that their iconic downtown location was ready for its next chapter. With FCA’s origins rooted in Hood River, it was important to remain a presence in the dowtown district. 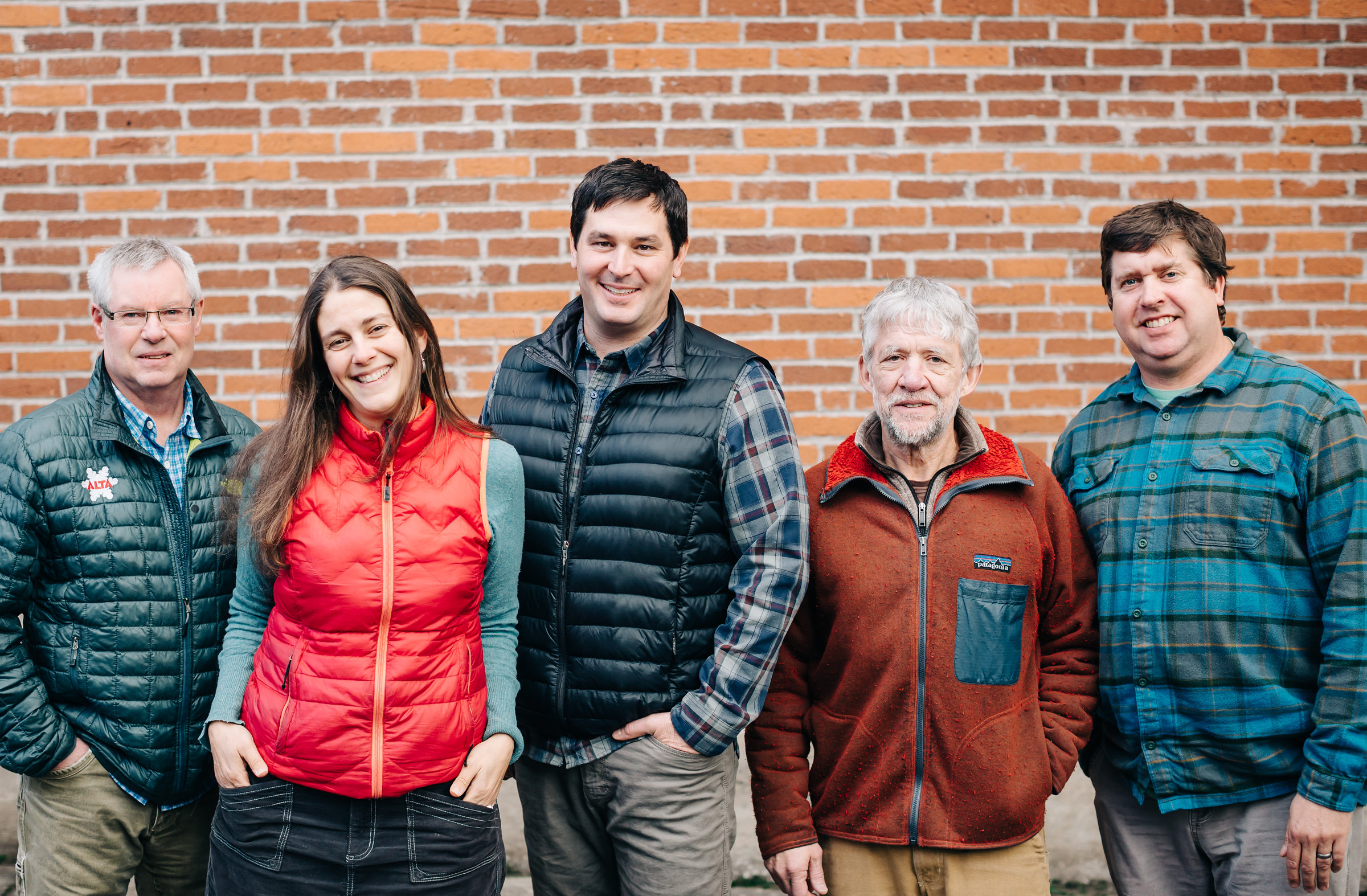 FCA began in 2005 when the Farmers Irrigation District of Hood River licensed the Farmers Screen™ technology to FCA to take the screen to market and invest profits into other technologies that benefit both the environment and agriculture. Unlike conventional fish screens, the Farmers Screen’s patented technology has no moving parts and requires no electricity for operation. Nearly 50 Farmers Screens have been installed throughout 6 states in the western United States.