In June the region celebrated the launch of many new public transportation options. Check out these ones! 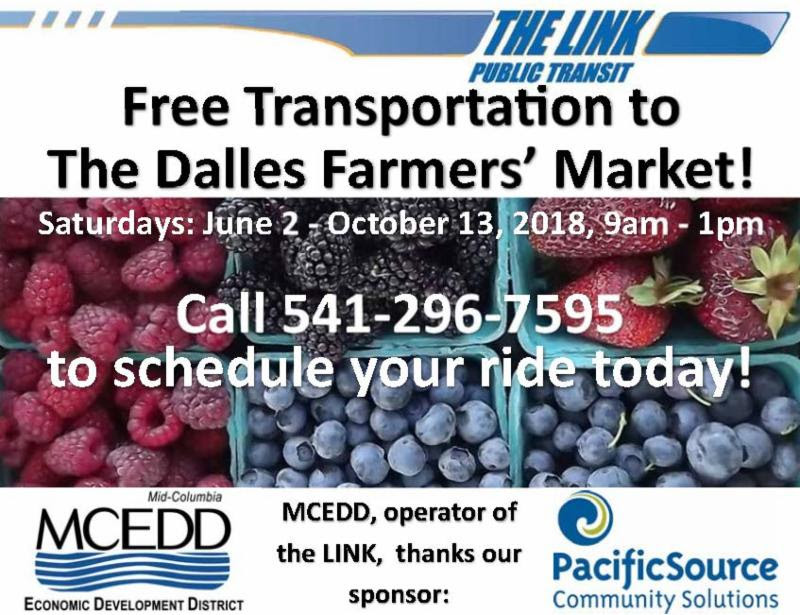 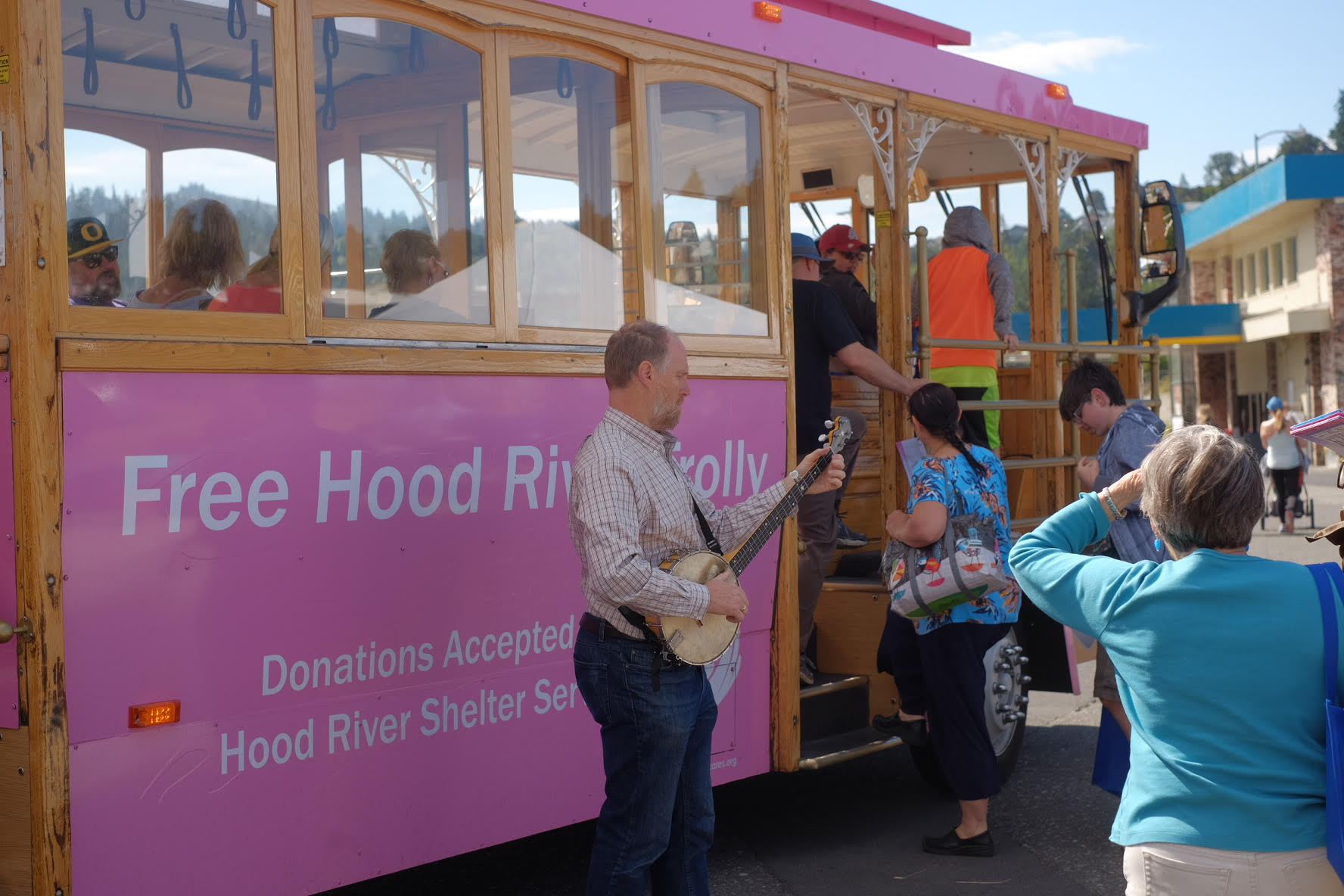 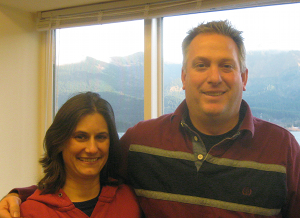 Bruce and Carrie Nissen came to Stevenson, WA with big ideas. They had run a cider company in Colfax, CA that was sold to MillerCoors in 2012. After integrating their company into the larger organization, the Nissens felt the need to jump into another adventure. They scouted the Gorge, settling on Stevenson and opened a 31,000 square foot beverage production facility leased from the Port of Skamania. Let’s Dream Big (LDB) Beverage Company was born. LDB focuses on producing hard ciders and other soft alcohol beverages as well as non-alcoholic sodas, waters, kombuchas, etc. for many beverage companies headquartered throughout North America.

Since LDB’s arrival in late 2014, the bottling company has amassed over 60 beverage clients, with distribution throughout the US, Mexican and Canadian markets. It currently operates from 5 am to 10 pm, Monday through Friday with two shifts employing 30 people. The vast majority of the employees reside in Skamania County, WA. LDB was built to help small, medium and

large companies with big ideas bring their products to market. That is why they are called LDB – Let’s Dream Big. Their facility is used to help small and medium companies who do not have a facility of their own and is also a test location for those larger companies who do not want to run their new products in their own existing facilities. The facility can package into bottles, cans and kegs and can process up to 2,000 cases per day.

“It is great to see a new producer take a product to market, watching them see their Big Dream come to fruition,” notes Carrie Nissen. “We have now found our rhythm with customer flow and are able to focus more on employee development and community engagement.  Our new product, Little B’s Sparkling Apple Juice Drinks, is a perfect example of this transition. Named after Braeden and Brek, two children of the LDB family, this non-alcoholic beverage provides us with a much better vehicle to work with the entire Stevenson area community,” adds cofounder Bruce Nissen.

Almost simultaneously with the start-up of the LDB bottling company, the Nissens started Jester & Judge, a brand of hard ciders.  Currently Jester & Judge’s ciders are sold in bottles, cans and kegs.  Jester & Judge’s line up of ciders include Pineapple Express, Blac 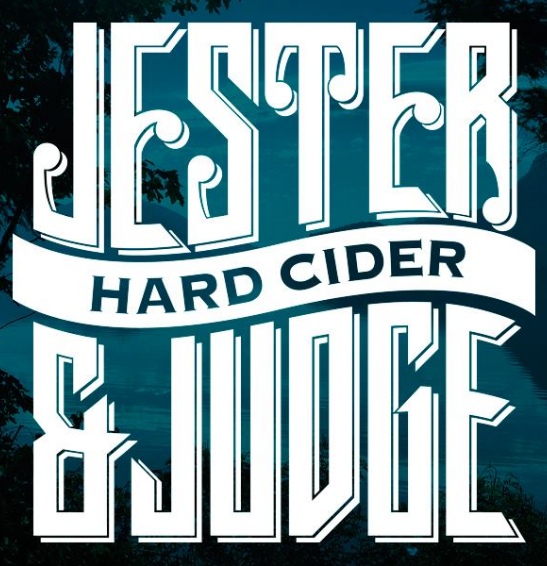 kberry, Columbia Belle (peach and mint infusion), Sharp Cherry, Passion Fruit and American Apple.  Jester & Judge also offers seasonal, limited and small batch ciders, such as Winter’s Courage, Nowhere Special and other new flavors as available.  The Nissens are making plans for a tasting room for the thirsty public at their 30 SE Cascade location in Stevenson.  Bruce and Carrie express that “the support of Mid-Columbia Economic Development District (MCEDD), the Port of Skamania, Skamania Economic Development Council (EDC) and the Skamania Chamber of Commerc

e have been critical to our ability to put together our business and help it to thrive. We are very grateful for their existence and support.”  MCEDD and EDC both provided loans to assist the company in getting started and established in the Stevenson facility.

The MCEDD Loan Program is available to entrepreneurs, start-up businesses and existing businesses doing business in the five county (Sherman, Hood River, Wasco, Klickitat and Skamania) Mid-Columbia Area.  This loan program is part of MCEDD’s efforts to strengthen and support the region’s economy.